Category: Politics
Author: Joseph Natoli
ISBN: B006WL2H8O
Genre: Political History
Occupying Here & Now puts Occupy Wall Street in the role of the boy who proclaimed amid a seduced and mesmerized crowd that the Emperor indeed had no clothes on, that, here and now in the U.S., a middle class democracy has become a plutocracy and we remain oblivious to this. The results of this are everywhere, from a loss of civility and trust in American life, on our streets and neighborhoods, in our private “compounds,” in all our “public space” as well as in our politics, to the collapse of an economic and social mobility that had supported a belief in “American Exceptionalism.” This short book positions the on-going OWS movement in the history of class warfare, distinguishing it by what seems to be a discursive-free witnessing, by mostly young grievants, of the indisputable conditions of a here and now that affect 99% of the American population. The OWS’s targeting of “Wall Street” is traced to a Reagan-inspired “trickle down” form of capitalism that has benefited, most realistically speaking, about 20% of the U.S. population
Purchase on: Amazon
Share 0
Tweet
Share 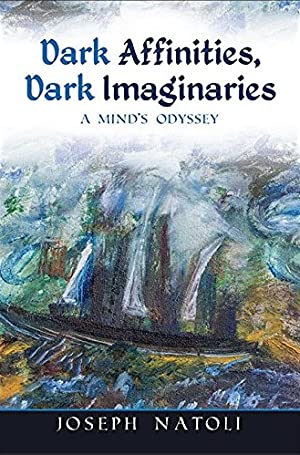 Our Market Regime and Public Education

What is Happening in the United States

The post What is Happening in the United States appeared first on CounterPunch.org. [...]

Siege the Day: QAnon, Trumpist Blockages, and the Logistics of Spiritual Warfare While mainstream media and their “information experts” persist with faith-based strategies of ridicule and Big Tech banning, QAnon continues to elude most of its critics by feverishly cultivating its shadowy… [...]

Forward Into the Past What the current situation calls for is a radical break not just from Trump and Trumpism, but also from the Democratic Party’s pre-Trumpian past. That is not what Biden is… [...] Marx wrote all of his analyses and criticisms of capitalism well over one hundred and fifty years ago. Since then the capitalists have been working overtime to discount and demonize… [...]

Roaming Charges: Dumb All Over, Again So we have the same "originalists" who used to argue that the "Constitution isn't a suicide pact" to justify torture, rendition and extrajudicial killings have now ruled that the Constitution… [...]