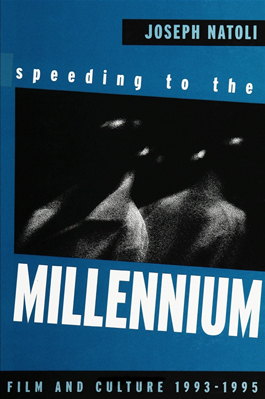 Category: Film
Author: Joseph Natoli
Publisher: State University of New York Press
Page Count: 413
ISBN: 9780791437285
ISBN13: 9780791437285
Genre: Film
Natoli offers observations from a postmodern point of view of American culture "speeding" toward the millennium in the years 1993-1995, a time sandwiched between mounting anxieties at the beginning of the nineties and the desperate final journey of the Heaven's Gate cult in the latter half of the decade. Sometimes a whole life, like the Unabomber's, defies our logical grasp. What motivated Susan Smith, the mother who sent her two babies strapped into their car seats to the bottom of a lake? Why did we pay so much attention to the O.J. Simpson trial? Are we crawling toward our own end beyond the horizon of the New Millennium while at the same time thinking we are speeding to new positions in cyberspace? Speeding to the Millennium reviews the headlines and seeks the Big Screen to give some framing to the disturbingly contingent, to the seemingly senseless.
Purchase on: Amazon
Share 0
Tweet
Share 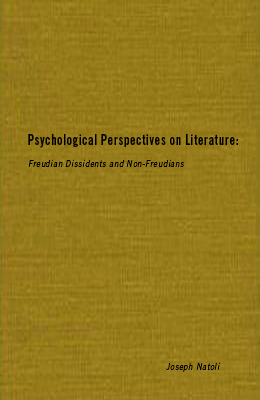 Where are “The People”?

To Gaga Is to Dada

What Merit in the Meritocracy?