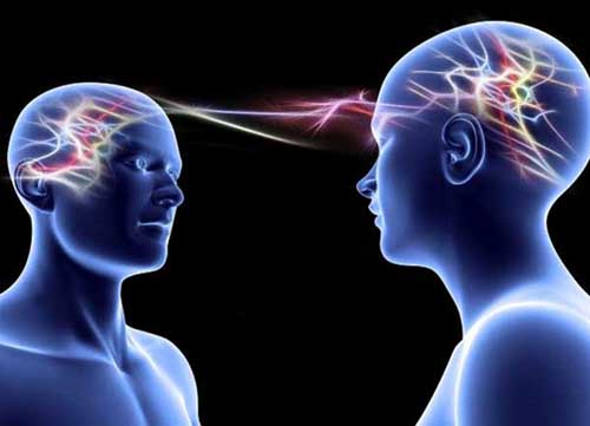 The Hope and Reality of Change

There’s This and There’s That: New Year’s Resolutions 2016

The ‘Worlding’ of the Party-less

The Best Conservatism … and the Darkest