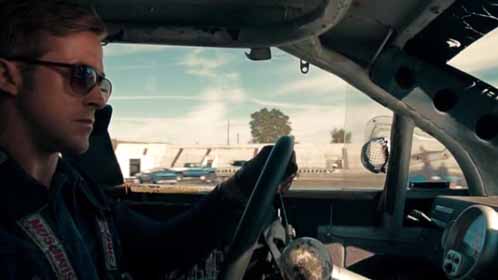 March Madness Outside the Basketball Court