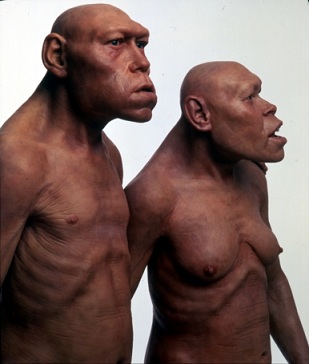 “`Who’s going to pay if he goes into a coma, for example? Who pays for that?’”
`What he should do is whatever he wants to do, and assume responsibility for himself.’”
Ron Paul, CNN/Tea Party Republican Debate 2011

“`Have
you struggled to sleep at night with the idea that any one of those
might have been innocent?’ Perry responded, `No, sir. I’ve never
struggled with that at all.’”
Rick Perry, CNN/Tea Party Republican Debate 2011