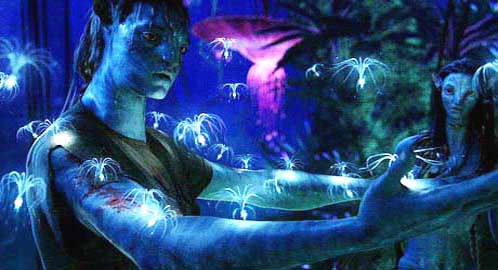 Darkening the Image of American Wealth and Power

The Axioms of the Other