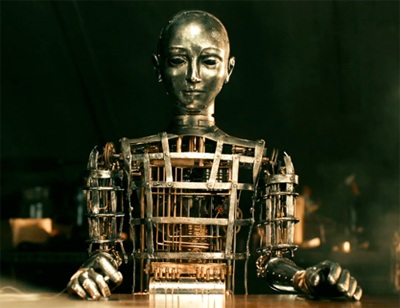 From December 2007 to November 10, 2011, the Federal Reserve, secretly and without the awareness of [Read More]

The Temple of Self-Gratification

Author David Foster Wallace once said that America is, "One enormous engine and temple of self- [Read More]

Prisons are a COVID-19 Petri Dish

Now is the time to empty the prisons. With over two million people incarcerated, the vast majority f [Read More]

What We Should Do About COVID-19

With his first speech on the coronavirus, Prime Minister Narendra Modi got us to scare evil spirits [Read More]

In the face of the coronavirus pandemic, President Trump was hell-bent on loosening social restraint [Read More]

It’s Time to Clean Ecofascism Out of Environmentalism

The coronavirus pandemic is lethal, but could there be a silver lining beyond the pain? Social media [Read More]