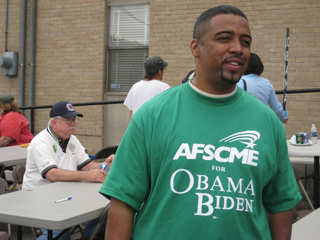 Endless Deferment of Meaning: The Media’s Inequitable Melee of Events and Words

To Gaga Is to Dada

In the Post-Truth Classroom

It Can Happen Here