The Artist: Mystification Beyond Artistry 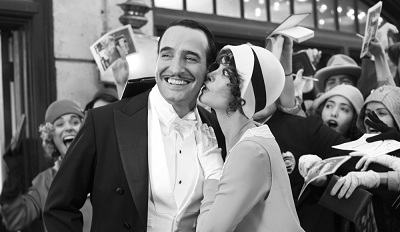 Michel Hazanavicius’s The Artist (2011) has so far reached a $25 million return compared to about three times that amount by The Descendants. (1) Alexander Payne’s The Descendants (2011) won the Golden Globe for Best Drama picture, though it fails to rise in any significant way above a TV Hallmark Cards Sunday night feature. You could possibly find plausible reasons as to why the film has earned such a high honour, finding most certainly precedents in which mediocrity achieved acclaim.
Read The full article
Tags: Movies
Share 0
Tweet
Share