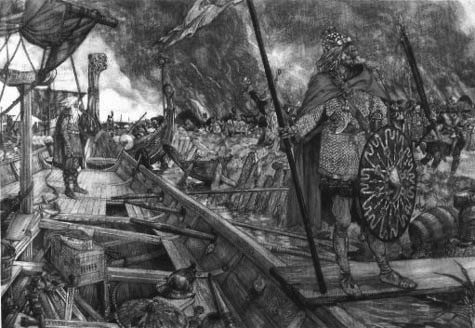 In a new kindle book, Occupying Here & Now: The New Class Warfare, I re-kindle a radical-in-theory approach to Occupy Wall Street. That approach is most likely most radical for representing any gasp of postmodernity or post-postmodernity as still “radical.”
Share 0
Tweet
Share