Gulliver’s Travels in Food, Gardening and Cooking: Chronicle One 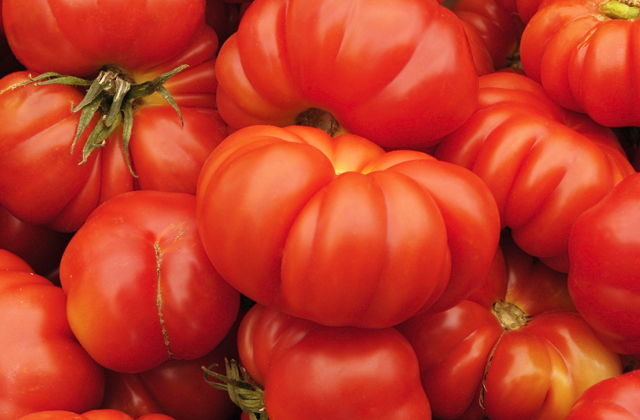